Social development should be recognized as not optimal and optimal. This research was formulated, how is the understanding of Islamic religion and internalization of moral values ​​in shaping Muslim personalities in Majlis ta'lim Tarbiyatul Ummahat Pagelaran and at Tauhid Karang Tanjung Pandeglang and the purpose of the research to describe and analyze Islamic religious understanding and internalization of moral values ​​in morality majlis ta'lim at Tauhid and Tarbiyatul Ummahat, so as to shape the personality of Muslim women. The results showed that the process of understanding religion and internalizing moral values ​​can be categorized properly, the indications can be seen from the habits or traditions carried out by Muslim women in the formation of personality including: morals towards Allah SWT, by performing worship according to shari'a 'Ah, morals towards the Prophet Muhammad SAW, by reading lots of blessings and imitating the morals of the Messenger of Allah, morals towards oneself that is by instilling politeness in daily life, morality towards others is done by building good communication and interaction based on mutual attitudes respect. The process of understanding religion and internalizing moral values ​​in Muslim women is carried out in two ways, namely through moral material and methods of moral formation. The habit which is oriented to the formation of morality, is the implementation of moral material taught in the two majlis ta'lim. 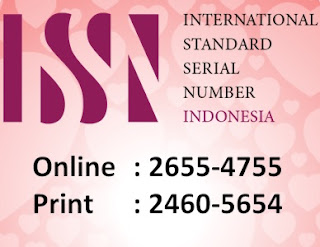 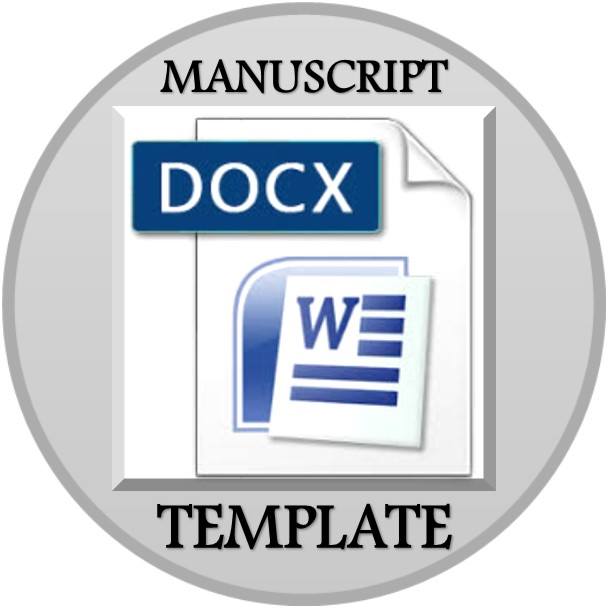